Critics of propaganda by state-owned TV stations and newspapers in China should bear in mind that all media have their own vested interest. Western media are no exception. Their biased reporting of the recent riots in Tibet is a good example. Their hidden agenda: boycott the Beijing 2008 Olympic Games. 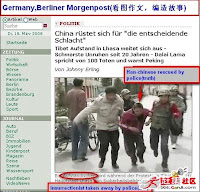 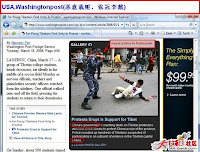 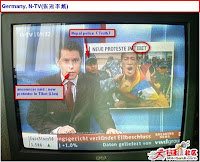 You can also download the video here (in FLV format).

Related stuff:
We Just Want the Truth
On Tibet and Propaganda: Follow the “Information”