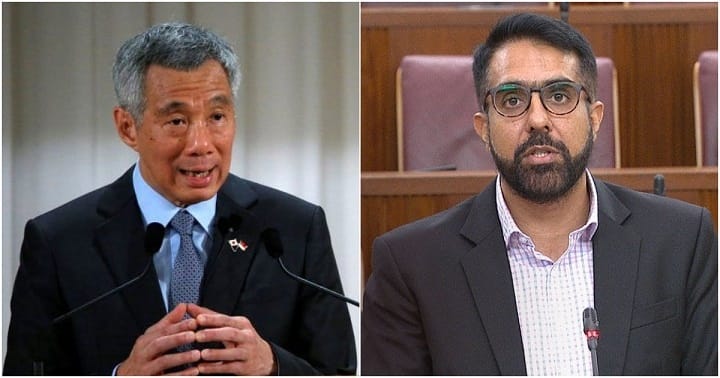 The way I see it, Pinky’s overtures to the Workers’ Party (WP) and the designation of Pritam Singh as the Leader of the Opposition is a typical divide-and-conquer attempt to further marginalise emerging political parties like Progress Singapore Party (PSP) and Singapore Democratic Party (SDP), and to forestall their advances in future elections.

This is likely because the PartyAgainstPeople perceives WP to be a known factor and less confrontational when it comes to policy debates, and so it believes that it will be able to , ahem, manage the WP more effectively, never mind the momentum the latter has gained in the last election.

In any case, Pinky probably thinks that it is easier to deal with one strong opposition party, resulting in a duopoly kind of political situation, than to face off with several parties (especially one that is explicitly supported by his younger brother) with diverse views and approaches. Deep down, Pinky may be hoping to milk the WP/Pritam Singh in this new role for viable policy ideas, something that his own party so sorely lacks.