FORTUNE magazine ran an article, “Look who pays for the bailout” in its November 10 issue about how high earners, not rich yet (HENRY) must starve themselves of luxuries to become wealthy. The writers of the article believe that it’s not fair that HENRYs pay a high amount of tax because they are hard working individuals who aren’t even rich yet. They conclude: “The dream [of being rich] still lives for the HENRYs, but it’s elusive. It’s a dream that enriches us all, and that America would do well to nurture.”

I can’t believe people are making US$500,000 a year and complaining. These HENRYs can choose not to put almost US$50,000 a year into retirement. Others can’t. It’s a matter of choice and everything depends on your reference point.

As one forummer puts it:
I almost wept reading about those poor, targeted HENRYs in our country. It’s GOT to be pretty tough for them to make ends meet, what with all the private school tuition and socking away a mere US$4,000 per month in their retirement accounts on top of the nearly US$1,000 per month children’s college fund.

Popular now
Leader of the Opposition

Just goes to show that the only people more preoccupied with money than the poor are the rich. 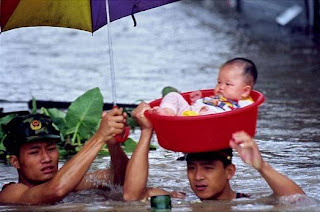 If you think you are unhappy, look at them. 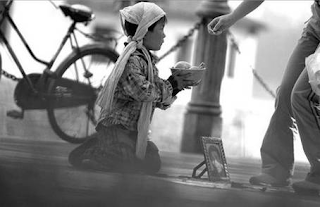 If you think your salary is low, how about her?

One thought on “Quit whining, HENRYs”