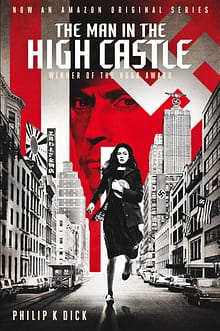 I read The Man in the High Castle eons ago but wanted to re-read it to jog my memory after watching Season 1 of the Amazon Original series that was adapted from this book. (You can also listen to the audio version.)

And man, they do change things up in the series. Which is why I had a bit of a difficulty identifying many of the plot points and characters.

The dialogues are written in such a way to fit the non-native English speaker nature of the characters. Occasionally you would have to guess the real meaning (and the context) of their choice of words.

Unfortunately, character development was pretty much non-existent compared to the TV series. (To be fair, the series had a bit more runway to do that, but I felt Philip K. Dick wasted quite a number of pages in the book to dwell on his I Ching fascination.

In fact the TV series made the story significantly more interesting, which explains why I couldn’t recall much from the initial reading. Go watch the show instead.